Song is a central part of Marc’s life. Passionate about the genre, Marc has spent most of his time during the past fifteen years studying this art form, performing song recitals in the Uk and abroad and researching in depth various parts of the repertoire. He has focused more recently on French song and poetry of the 19th century. He now leads workshops with singing and accompaniment students both in London and abroad on the performance of French song and the works of Gabriel Fauré in particular. In addition Marc has founded Salon Musical: a series of shows that recreate through music and theater the 19th century European salons. Programmes combine chamber music and song from the emerging composers of the period along side spoken dialogue. A cast of actors and musicians portray leading social and artistic figures from the time. For more information please visit salonmusical.co.uk 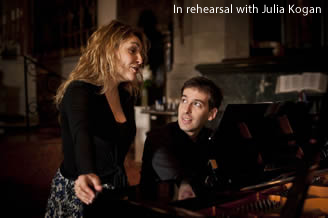 Marc was the artistic director of the Chelsea Schubert Festival for five years, which focused on song and chamber music. Besides giving a platform to rising young stars and celebrated artists, the festival hosted a series of education days and masterclasses, focusing on various song composers with the intent of spreading awareness of the genre.

Marc has won numerous prizes for the best accompanist including the Geoffrey Parsons Memorial award, the Great Elm competition and the Patricia Routledge competition for English Song.

He has adjudicated song competitions at Trinity College of Music and at the Jewish charity Emuna for young talent. 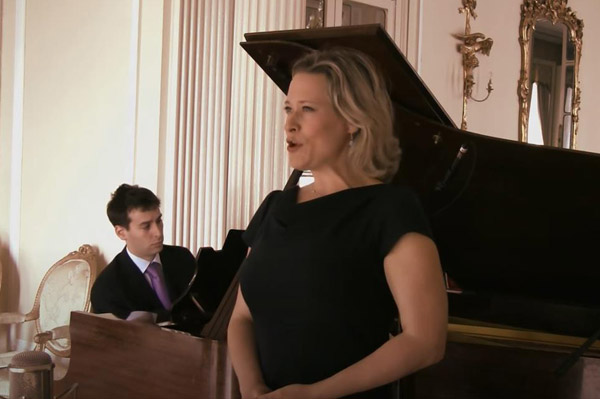 Lerner Within My Heart 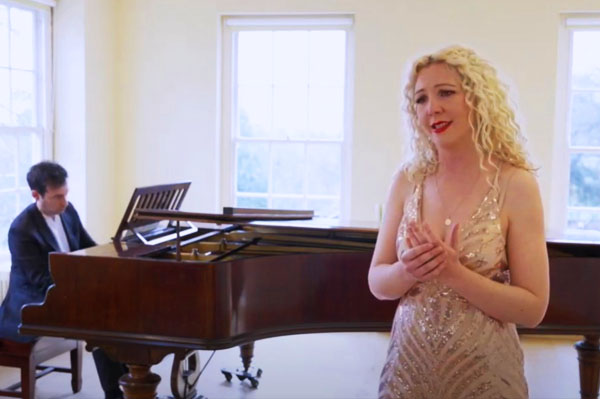 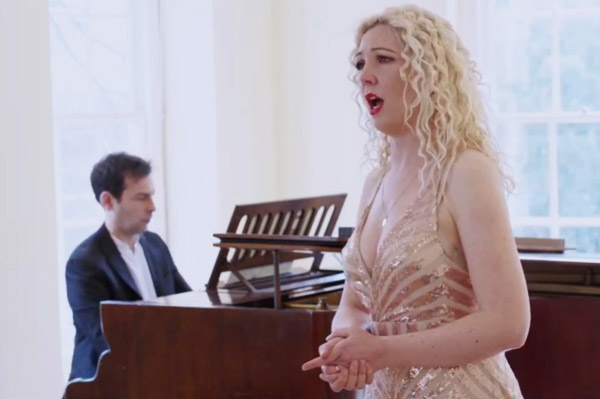 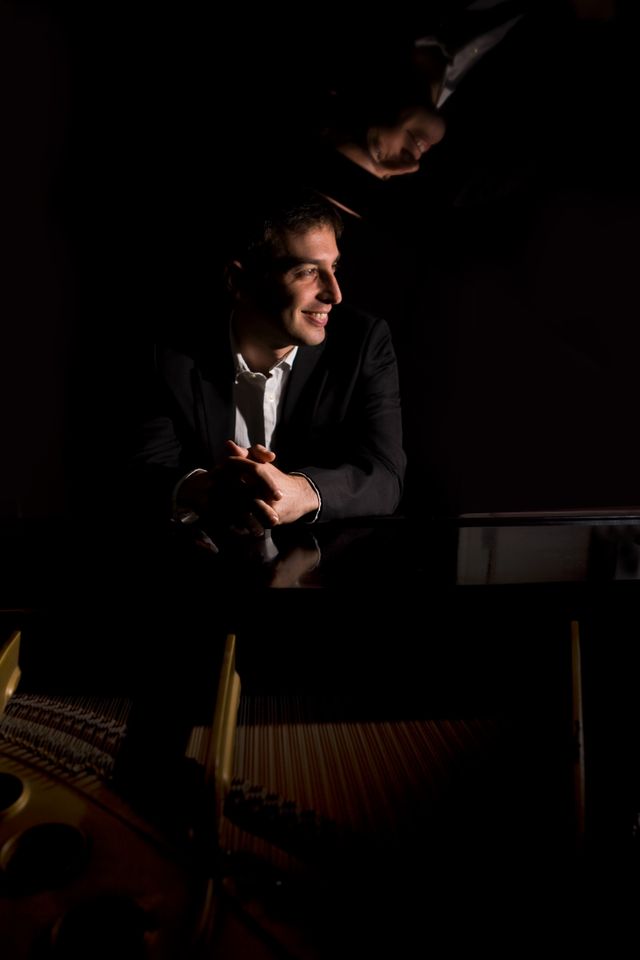