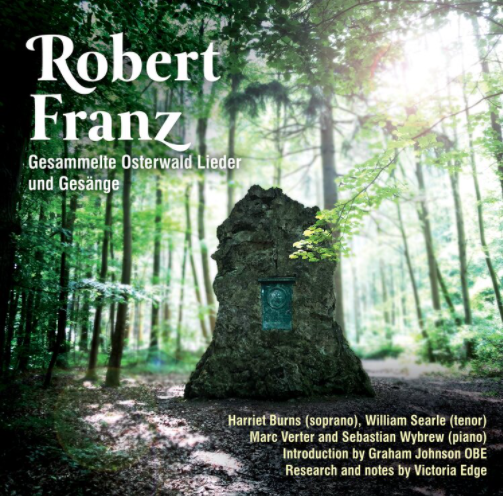 Robert Franz (1815-1892) was an unjustly neglected German composer who specialised almost entirely in lieder and was highly thought of in his day, being admired by Liszt, Mendelssohn and Schumann.

Buy now or read more about this album

“Ilona Domnich gave the most compelling performance…I have ever witnessed…..I have seen a lot of Voix Humaines…this was the first I’ve ever known to leave me on the edge of tears.” —Michael White, Opera Now.

Read more about this performance 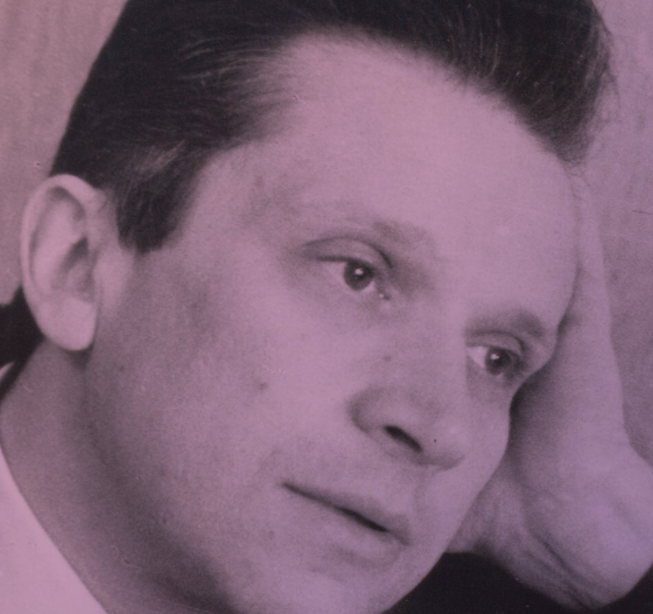 Recording of this programme expected to be released 2023

Uncover little known songs by Mieczylaw Weinberg, giant of 20th century music, survivor of the Holocaust and Stalin’s Russia, at a performance celebrating his centenary. Weinberg wrote more than 200 songs, many of which remain unpublished. Bass-baritone Mark Glanville’s selection tells the story of the composer’s life through his music, starting with an early, lyrical setting of the great Polish-Jewish poet Julian Tuwim. 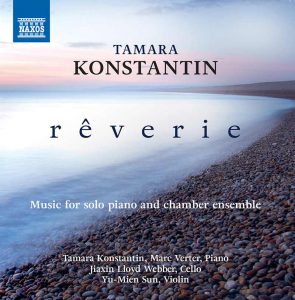 This collection of recent works by Tamara Konstantin brings together short piano and chamber pieces, all of which share her inclination towards miniature forms, flowing melodies and unpretentious charm. Many of these are inspired by the beautiful countryside and coastline of Konstantin’s Dorset home, evoking an elegiac wistfulness peculiar to English pastoral music.